The solar power installations of Pilipinas Shell Petroleum Corporation sprang up as “the light of the end of the tunnel” that reversed the stream of darkness that had long afflicted some communities or a village (barangay) along the Batangas-Tabangao-Lobo stretch.

Via the Save, Invest and Nurture Access to Green Energy and Technology (SINAG) project, which is carried out by Pilipinas Shell Foundation Inc. (PSFI), the company narrated that it was able to bestow the long-hankered for lighting system along the streets of Barangay San Isidro, one of its host communities in Batangas. The project was switched on January 29 this year.

According to Darlito Guamos, external relations manager of Pilipinas Shell, the SINAG project has been providing an “innovative way to use green energy in promoting road safety among partner-communities like San Isidro.”

He said that undertaking palpably demonstrates that “Shell is not only serious about road safety, but also about powering progress using cleaner energy solutions.”
As a proof-of-concept in embracing green energy solutions, Guamos further indicated that in Shell’s import terminal in Tabangao, the oil firm set up a solar farm for its own use, and the facility is now producing “enough electricity to power operational and residential needs inside the compound.”

To the beneficiary-community in San Isidro, barangay leader Andres Malibiran, asserted that the provided streetlights will guarantee “safety and well-lighted surroundings” in their village.

And with the solar-powered streetlights installed by Shell, the Batangas City police station also emerged as among the beneficiaries; hence, Station Commander Police Lt. Col. Gerry Laylo stated that police personnel being deployed at the San Isidro outpost will already “find it easier to maintain peace and order in the barangay at night.”

Predominantly, that road stretch where the solar-fed streetlights had been installed, experiences heavy traffic from trucks and lorries that have been serving various industries and establishments along the Tabangao-Lobo coastline.

That is also a thoroughfare mainly navigated by private and public transport systems, including those who are ferrying workers and residents along nearby sites.
As explained by PSFI Program Officer Olive Sorio, “the provision of solar-powered streetlights manifests Shell’s commitment to safety, especially since its lorry trucks traverse that dark stretch at night.”

PSFI emphasized that community volunteers had to undertake training last December, so they can efficiently monitor and maintain the operation of the streetlights. 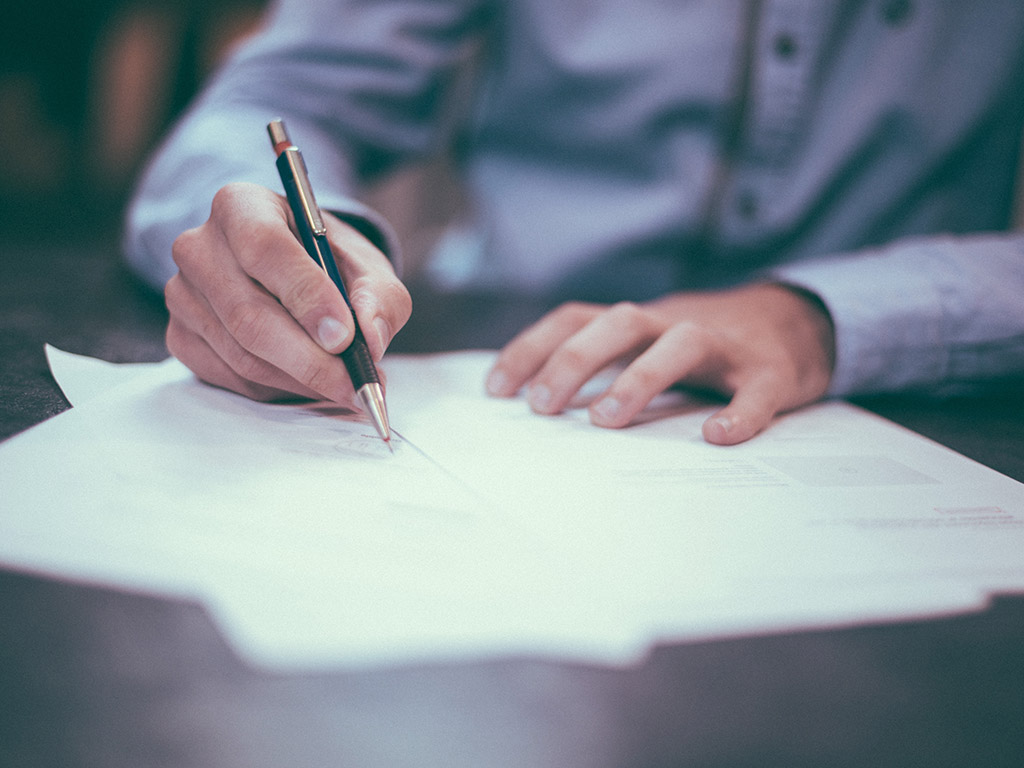 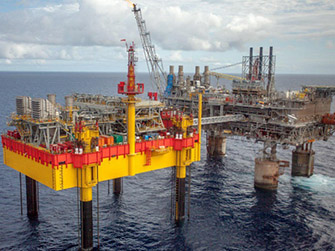 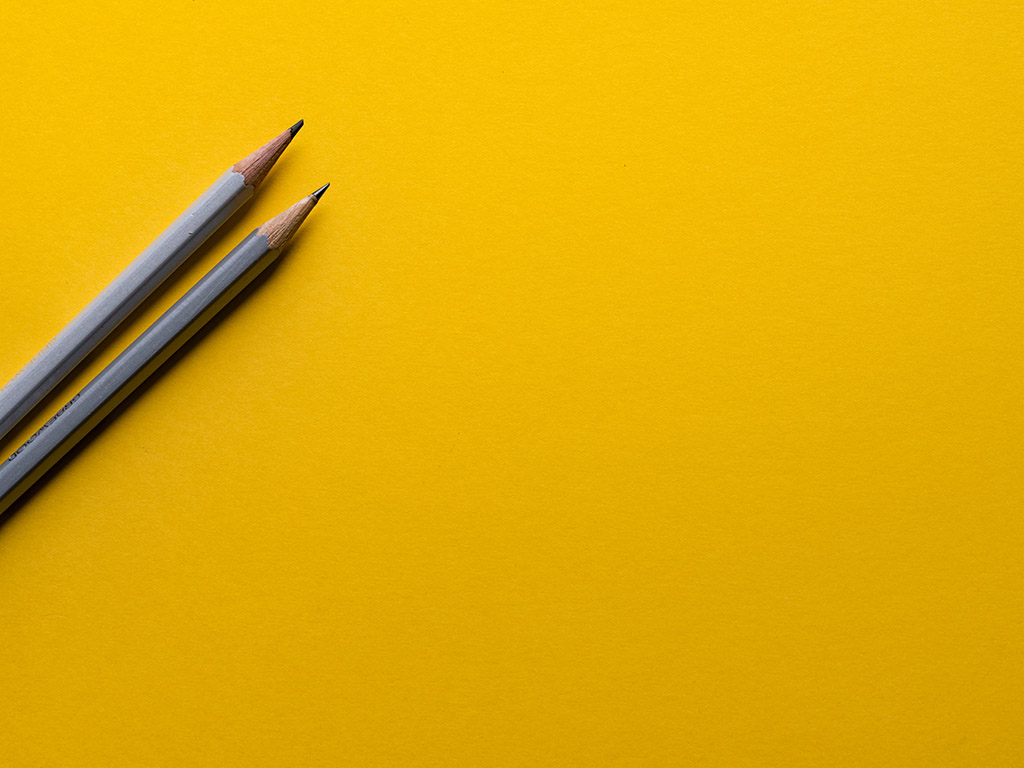 PR for New Businesses Aspiring to be Cult Brands