As engineers in the country’s mammoth commercial gas field, Doping and Navarro have been entrusted with that formidable task of ensuring continuous gas supply for more than 3,200 megawatts of power capacity in the country’s biggest power grid of Luzon, which is also the economic center of the Philippines.
But in carrying out such overwhelming duty in their chosen profession, the two Malampaya engineers had gone beyond their usual call of duty.

And for that, Shell Global had recognized their societal contribution by naming Doping and Navarro as two of its “Inspiring NXplorers Mentors” last year, specifically in their work at guiding six high school students from Gusa Regional Science High School in Cagayan de Oro, Misamis Oriental in their bid to win Shell NXplorers Program’s Bright Ideas Challenge.
As explained, “the challenge tasked young people to come up with real life, innovative and sustainable solutions to the food, water and energy issues in their local areas.”
Ultimately, the students from Gusa who were mentored by Doping and Navarro – bagged the first place in the Shell Global contest, trouncing competitors in at least 25 teams that participated.

According to Shell, the Filipino students from Cagayan de Oro created “a handheld generator that produces energy by utilizing heat difference through the Seebeck effect or the build-up of an electric potential across a temperature gradient.”
It has been emphasized that their objective was anchored on coming up with “an alternative power source for Mindanaoans during unforeseen events like calamities and disasters.”

As narrated by Navarro, “what drove us to volunteer to mentor the team from Gusa was their objective,” because their concept had been apt and tailor-fitted when series of powerful earthquakes had been literally wobbling Mindanao – and solutions geared at ensuring safety for thousands of residents had been the urgent call of the time.

For Doping, he enthused that it’s more of “pride and love for (his) hometown,” with him noting that “when we saw the list of the teams, we saw that one of them is from Mindanao. It is very close to our heart because I am from Davao City and Niño is from Cagayan de Oro.”

He added that the students’ project had been very timely and fit-for-purpose because of the calamities, like earthquakes, that had been testing the grit and resolve of many Mindanaoans – especially Davao, which was struck by 6.9 magnitude earthquake in December 2019.

Given the hurdles of time and distance, the two engineers sincerely dedicated their off-duty time or rest days to mentor the Gusa students — that despite their grueling 12-hour shift at the gas facility, Doping and Navarro still allotted time for video conference mentoring for their student-team.

Navarro intimated that the advice he had given the students is to own their innovation with a sense for greater good of the community, “to keep in mind that they are not doing the project just for the sake of the competition but to help our communities in Mindanao and provide them with alternative power sources in times when they need it most.”

In the same vein, Doping gives premium to paying it forward, with him stressing that “I am lucky because I am being supervised by leaders who mentor me and at the same time, show a mutual respect for each discipline.”

He expounded “with the right guidance, we are working at Shell like a well-oiled machine; and I think it is important to pass that on because by mentoring the youth and sharing some industry perspective, the youth will be better equipped as positive agents of change.”

Filipino talents and ingenuity could reign supreme even in the international arena, and that’s what had been proven by two of the operations engineers of the Malampaya onshore gas plant, who had been hailed among Shell Global’s “Inspiring NXplorers Mentors” in 2020.

Shell engineers Peter Doping and Niño Navarro, had been among the Filipino talents who had shown the world that their skill set and quality of service go beyond their mandate in the workplace — extending that service at mentoring young Filipinos “on how to help secure a sustainable and inclusive future for the Philippines,” and at the same time, etch their footprint of excellence in the world. 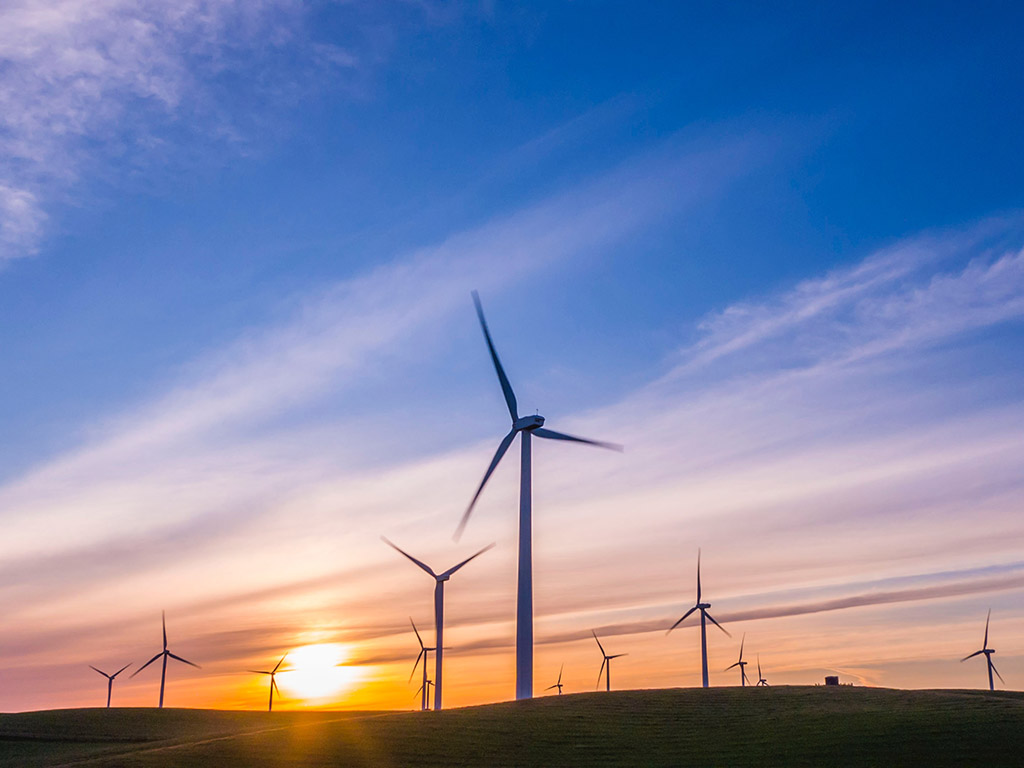 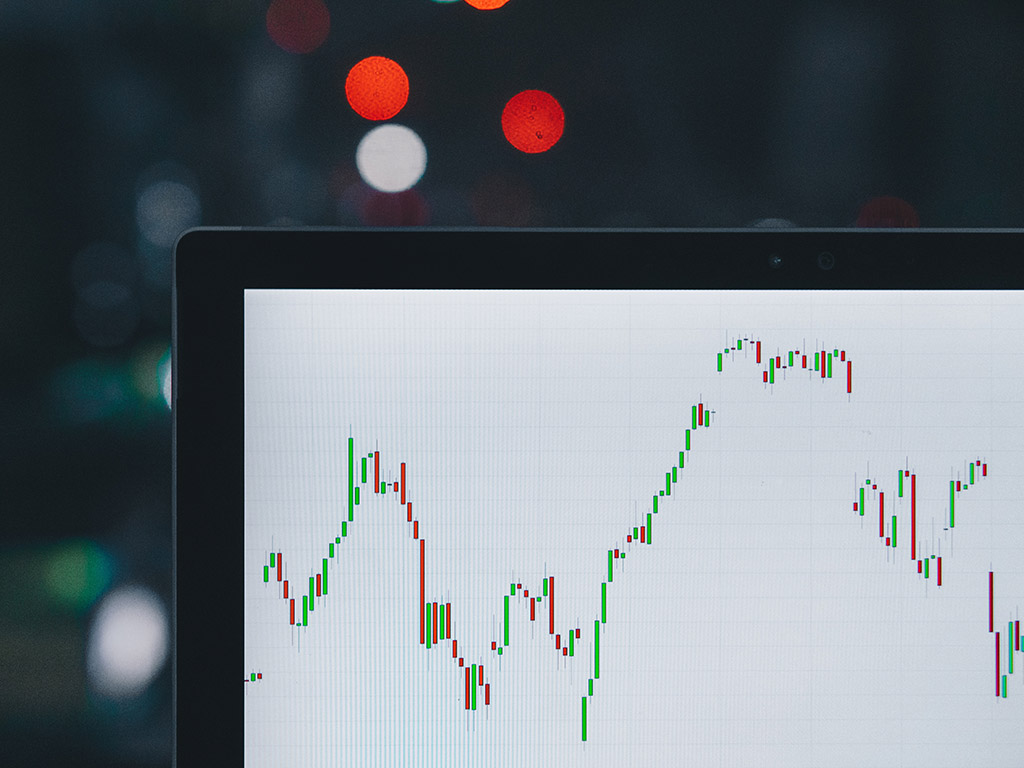 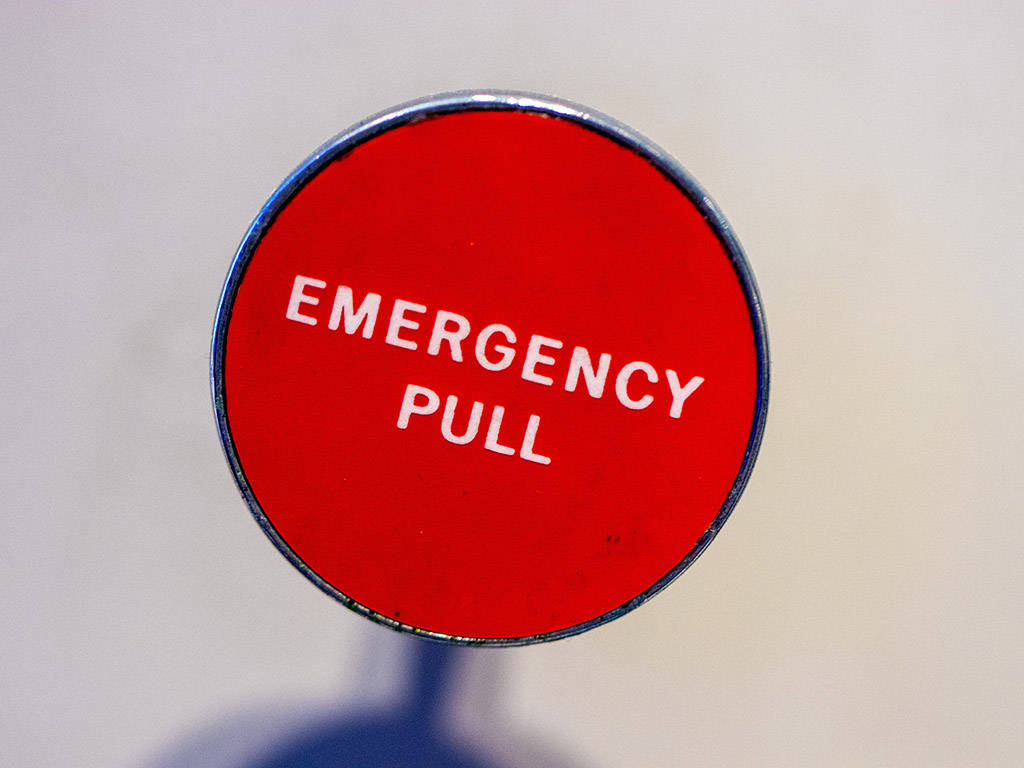 Why Preparing for the Worst is Always the Best Option